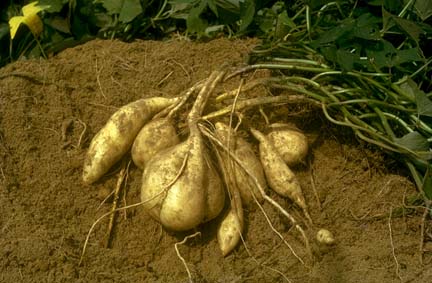 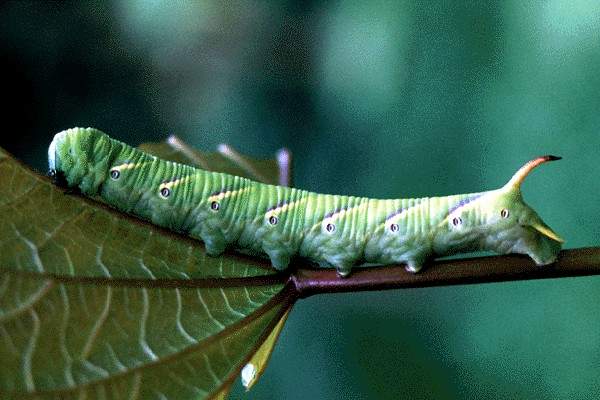 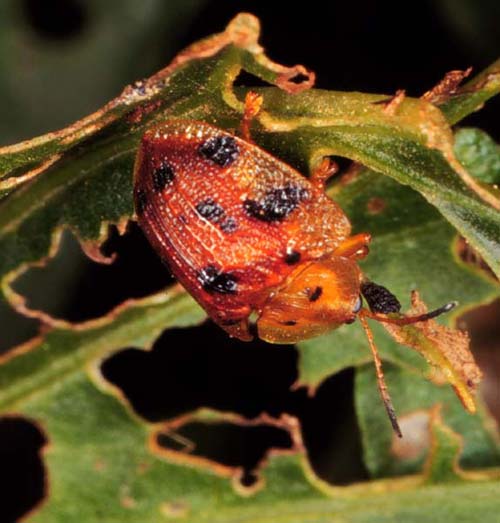 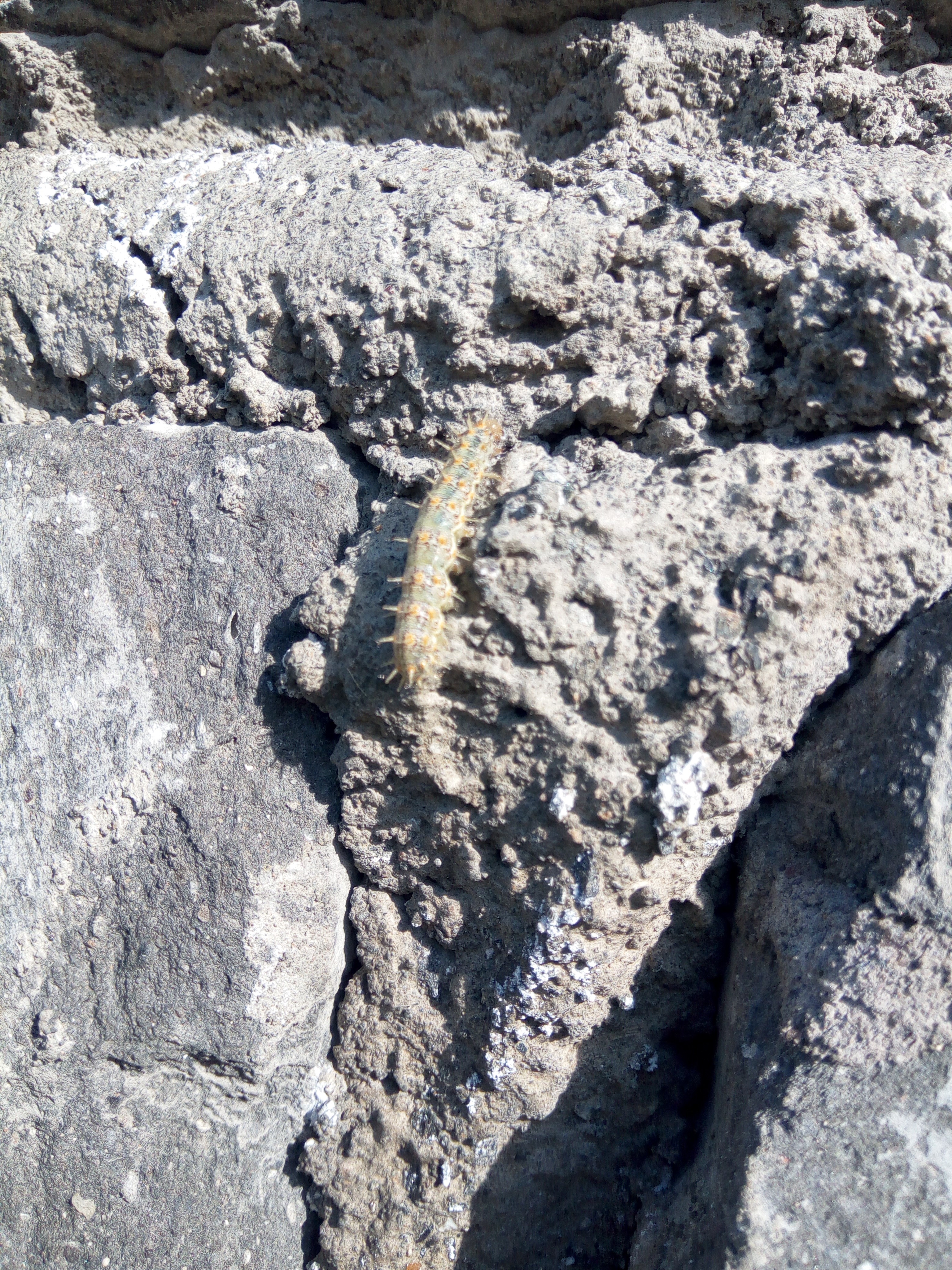 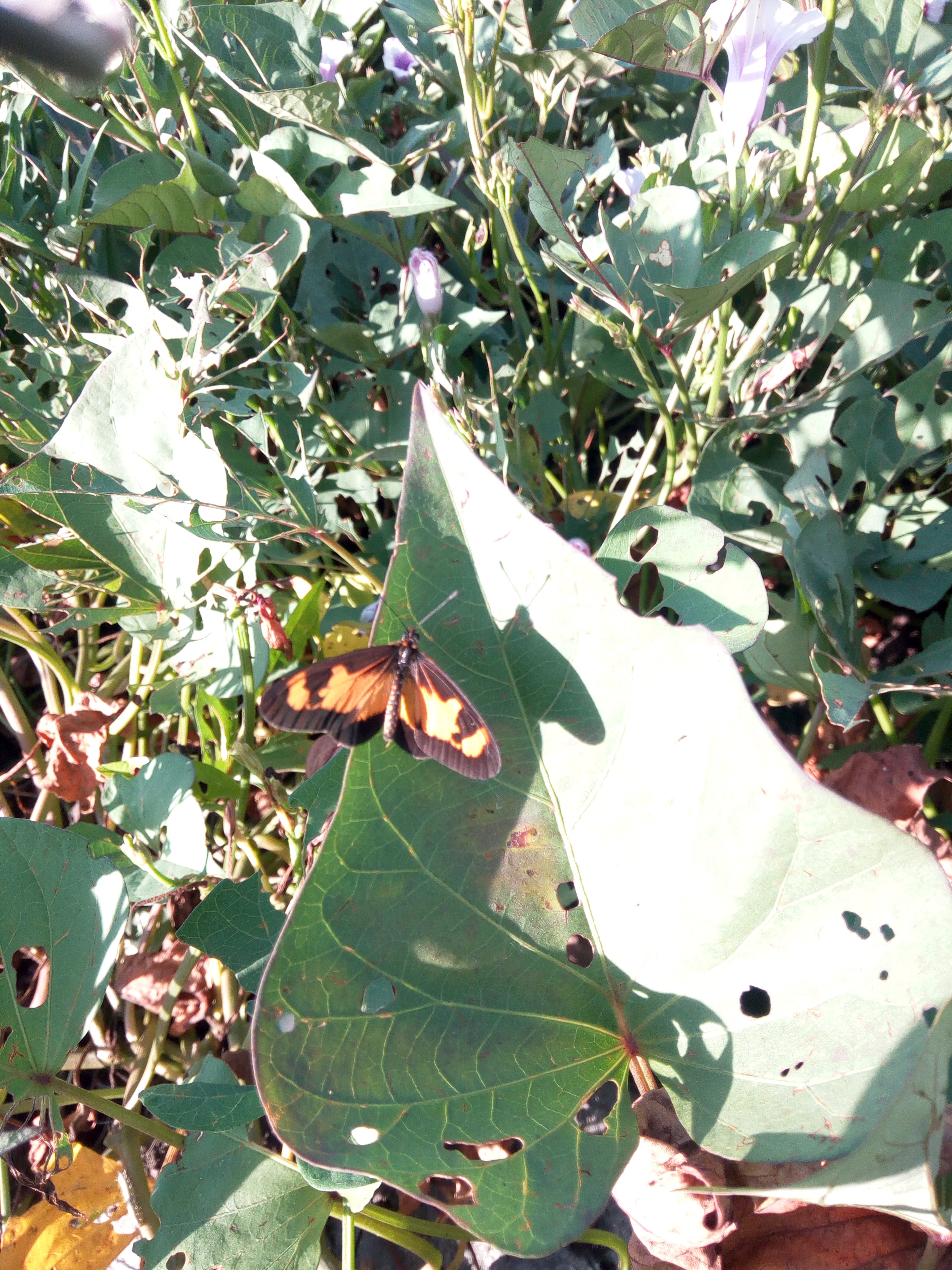 Sweet potatoes are perennial vines, with one main season. It is widely grown throughout East Africa on a small scale mainly in subsistence farming and currently gaining popularity again along with other indigenous foods. The roots are eaten either boiled or roasted alone or with other foods such as milk, porridge, soups or meat. Young leaves are used as vegetable. The sweet potato vines are a useful and nutritious fodder crop, especially in the dry season. Some varieties are especially suited for this, producing abundant tops.

Among the great diversity of cultivars grown, 2 types are commonly recognised. The staple types, grown throughout the tropics, are usually white, red or purple, although yellow-fleshed types are becoming popular in Africa and Asia. The orange-fleshed types, typically have a higher sugar and vitamin A and lower dry matter content. Nutritionists in East Africa are promoting the use of yellow fleshed sweet potato varieties to combat wide spread vitamin A deficiency which decreases children's resistance to infectious diseases, contributing to infant mortality. The young leafy shoots, which are eaten as a green vegetable in some countries, are high in protein (approximately 20% of dry weight), and are also a good source of b-carotene, thiamine (vitamin B1), riboflavin (B2), folic acid and ascorbic acid (Villareal et al., 1985; Woolfe, 1992).

Sweet potato is grown between latitudes 48degN and 40degS. At the equator it is grown at altitudes ranging from sea-level to 3000 m. Its growth is maximum at temperatures above 25degC; when temperatures fall below 12degC or exceed 35degC, growth is retarded.

Sweet potato is a sun-loving crop; however, it can tolerate a 30-50% reduction of full solar radiation. It grows best with a well-distributed annual rainfall of 600-1600 mm during the growing season. Dry weather favours the formation and development of storage roots. Sweet potato is relatively drought tolerant, however, it cannot withstand long periods of drought; the yield is considerably reduced if drought occurs about the time of planting or root initiation.

Maintaining soil organic matter is probably the most important management practice for managing water supply in rain-fed crops. Organic matter incorporated into the soil will help it to hold more water and remain moist for longer. Plant mulches applied to the surface of the soil also help to reduce surface evaporation and keep the soil temperature even. They also prevent soil crusting and improve infiltration when it rains. Weeding is also important, as weeds compete with the crop for water and accelerate soil drying. Uprooted weeds can be left on the soil as mulch.

Where irrigation is available, a number of factors should be considered in irrigation management:

After cultivation, the land is usually prepared into ridges. Mounds are preferred by farmers working entirely with hand tools. In some areas, broad raised beds are used. On deep, well-drained soil, planting may be done on flat fields.
Ridges should be oriented along contours on sloping land, to maximise rain water infiltration and minimise erosion. Ridges are typically about 30-45 cm high, but may be higher in wet areas to maximise soil drainage. They are usually between 90 and 120 cm apart.

Use of stem cuttings:

Farmers obtain cuttings from an established crop before or just after the harvest of storage roots. The cuttings are either used to establish a maintenance field, or directly for planting the next sweet potato crop. Below are some factors affecting yield, when using stem cuttings:

Use of storage roots:

Storage roots are used when there are insufficient stem cuttings available, or when the level of pest and disease infestation is high so that few healthy vines are left. They may also be used in highly mechanised production, as the sprouts can be harvested mechanically from the seedbed. Healthy storage roots should be selected from plants that produced high yield. The roots are planted densely in a seedbed located away from other sweetpotato crops. Roots are covered with about 3 cm of soil, and the bed covered with straw to help retain moisture. When the sprouts have grown long enough, they are cut near their base and planted directly in the field. To maximise the number of cuttings, remove the tips of the sprouts when they are about 20 cm long to promote branching.

When large amounts of cuttings are needed, rapid multiplication may be done. Although the merit of this practice has not been fully acknowledged by sweet potato growers, it can be the easiest way to produce large amount of planting materials. This method involves the following steps:

When sweet potato is vegetatively propagated for a number of generations, yield decline is often observed. This is usually due to a build-up of viruses, many of which show no obvious symptoms. This often gives the impression that a new variety (carrying few viruses) yields much better than traditional varieties, when in fact it may be no better after a year or two when viruses have accumulated.

Viruses can be removed by heat treatment and meristem culture (from research institutions). This process usually results in a yield increase from 20 to 200%, of both vines and roots, depending on the severity of the original virus infestation. The higher yield may be maintained for several years in the field, before the virus load has built up again.

After ridges or mounds are formed, the sweetpotato cuttings are planted by burying the lower part in the top of the ridge or mound. A hole may be made with a stick or by hand, and the soil gently pressed around the inserted cutting. The stem is usually placed at an angle. Some workers claim that cuttings oriented across the ridge yield better than those oriented along the ridge. In ridge planting systems, ridge spacing is typically 90-120 cm, and in row spacing is 20-30 cm (3-5 plants per metre). Generally, a higher plant density results in lower yield per plant but higher yield per hectare. Close spacing is used with short growing seasons, and wider spacing may be preferred where the market prefers larger storage roots.
For mounds, the size and spacing of the mounds depends on soil conditions. They may be 75-200 cm apart, and may be planted with several cuttings per mound.
Some farmers plant 2 cuttings at each mound, but there is little evidence that this is advantageous. It has been reported that single cuttings produce a higher proportion of large storage roots.

Farmers plant a mixture of varieties, mostly based on yield, performance, maturity, culinary values and tolerance to pests. This strategy reduces the risk of failure since the varieties have different useful characteristics. Sweet potato varieties planted in north-eastern Uganda are presented in the table below.

Attributes of some sweet potato varieties grown in Kenya

Weed infestation during the first 2 months of growth poses a problem in stand development, and requires adequate control to ensure high yield. Thereafter, vigorous growth of the vines covers the ground effectively and smothers weeds. In the tropics, manual weeding is generally practised.

Sweet potato responds well to fertilisation, particularly if the land has been continuously cropped. However, fertiliser is seldom applied in the tropics. Manure or good compost should be incorporated to improve soil fertility. This is a common practice in smallholdings and traditional agriculture. Sweet potato is used in a wide variety of cropping systems around the world. Rotating sweet potato with other crops such as rice, legumes and maize is desirable to control diseases, pests and weeds.Intercropping sweet potato with other crops is very common in Africa.

Nutritional deficiencies can be determined using the guide provided in the website of the International Potato Center: http://keys.lucidcentral.org/keys/sweetpotato/

The harvesting period of sweet potato storage roots is not clearly defined; it varies with cultivar, cultural practices and climate. 'Progressive harvesting' (piece-meal harvesting) is common practice in tropical countries where sweet potatoes are grown for home consumption. It is generally recommended to harvest within 4 months to prevent weevil damage. In the tropics, manual harvesting using implements such as a stick, spade or hoe is practised.